When Doubt speaks, Simona Halep has learned how to talk back

There must have been days when Simona Halep dreamed of this: grand slam champion, world number one. But for a long time, the dream was distant. For starters, Halep was small — sometimes half a foot shorter than her opponents. The physics worked against her. So, often, did her own mind. There was doubt.

It was insidious, that doubt. It seemed to haunt her. Sometimes it would creep into her heart — you could see it, even thousands of miles away, through a television screen, as clear as a dog crossing the street — and she would give up.

Sometimes it would show up in her forehand, and that technically solid, beautiful stroke would turn ugly. Sometimes the doubt would make its way into her feet, normally so swift and so sure. No one had faster, more graceful, more perfect footwork than Halep, except when doubt was there. Then you could see her feet slow, hesitate, stutter. The certainty with which they would anticipate her opponent’s shots and carry her to the right point would be gone. Sometimes doubt would settle into her feet so firmly that they could barely move at all. Sometimes the doubt was in her serve. Because of her height, she had to try to climb the air, to reach higher than was comfortable, to connect with the ball correctly. Doubt wrapped itself around her knees as she accelerated skyward, like a chain.

Even as she rose up through the ranks, winning tough matches, becoming “Fighter Girl,” doubt was still there. In 2014, she made it to her first grand slam final, and to number two in the world — and yet there was doubt, just biding its time. She showed she could beat anyone, including the greatest player ever. But she turned around only to find doubt facing her — and then she would lose.

Doubt is vicious. The losses could be ugly. No matter how hard she worked, how brilliant her plan was, how well she could read the court, how fast she could run, Doubt could trip her up. Many sets, against opponents she should have beaten easily, she would lose quickly — by scores of 6-0 or 6-1. Sometimes almost certain victories would slip away.

Now, Halep has triumphed over doubt. She did by doing something radical, something hard: by accepting that it will never go away. It was part of who she was, and so — in other ways — she had to change. She is emotional, she gets down on herself. (She is, after all, Romanian, she likes to say.) But she can turn her emotions around. She learned to channel the positive ones, the thrill of fighting, the sense of joy. She looked for help, which is always hard. She learned to listen to her coach, Darren Cahill. She built a team of people whom she trusts. She showed incredible strength, not weakness, when she decided to speak to a psychologist. Doubt will never go away. But it does not need to control her. When Doubt speaks, she has learned how to talk back, to drown it out.

She knows how to win, and now she has won the biggest trophy of all. But that is only a part of her triumph, which is the most human of triumphs: the ability to live with, and to succeed in spite of, her doubt.

Louisa Thomas is an American journalist and writer. She published in Grantland, New York Times and New Yorker, among others. She is the author of Louisa: the extraordinary life of Mrs. Adams.

This piece first appeared in „Simona’s First Slam. The Story”, a publication issued in July, 2018, which documents, in more than 100 pages, the context, the road to and the story of Simona Halep’s first Grand Slam title. You can order your copy here (Romanian) 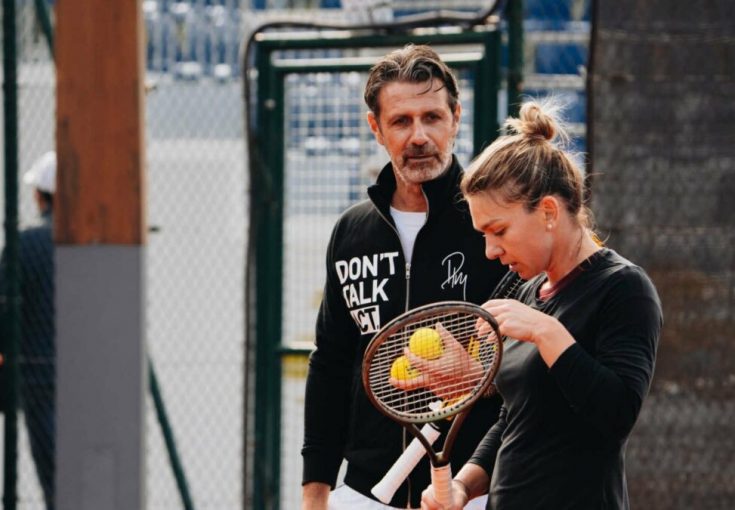 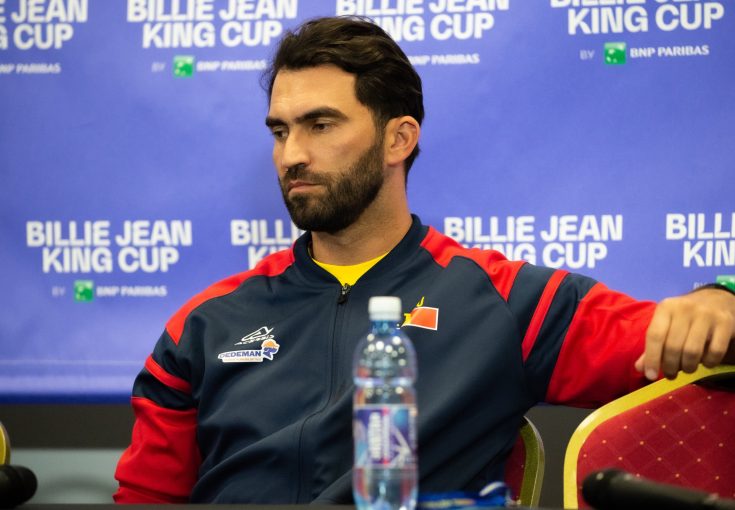 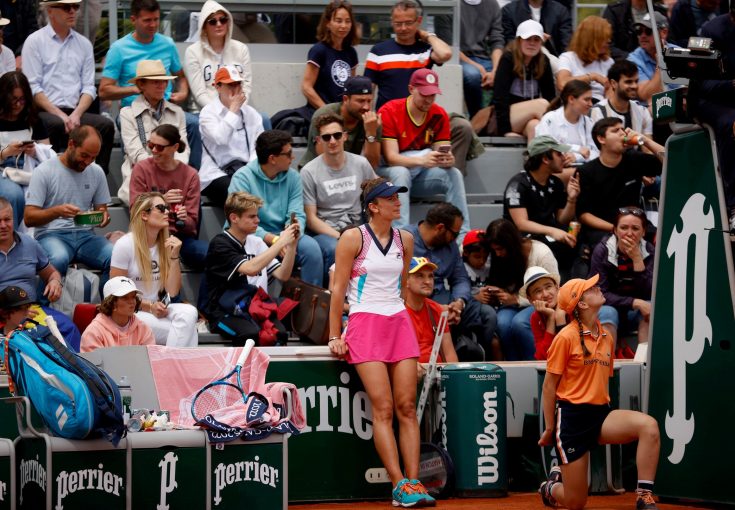 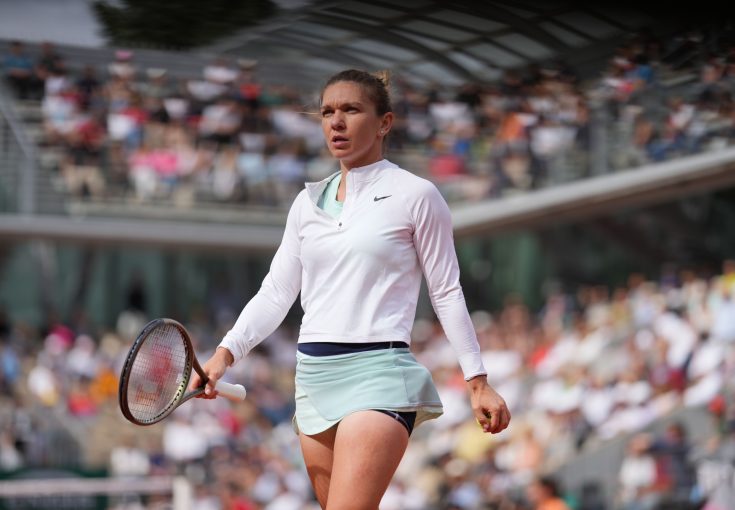 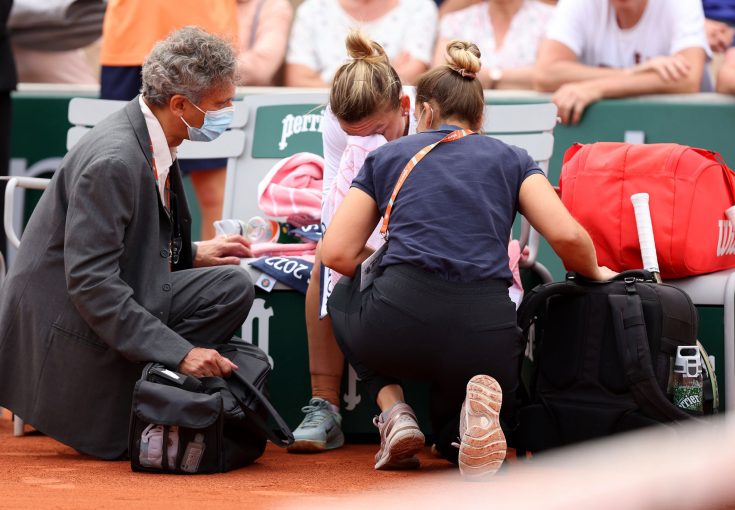